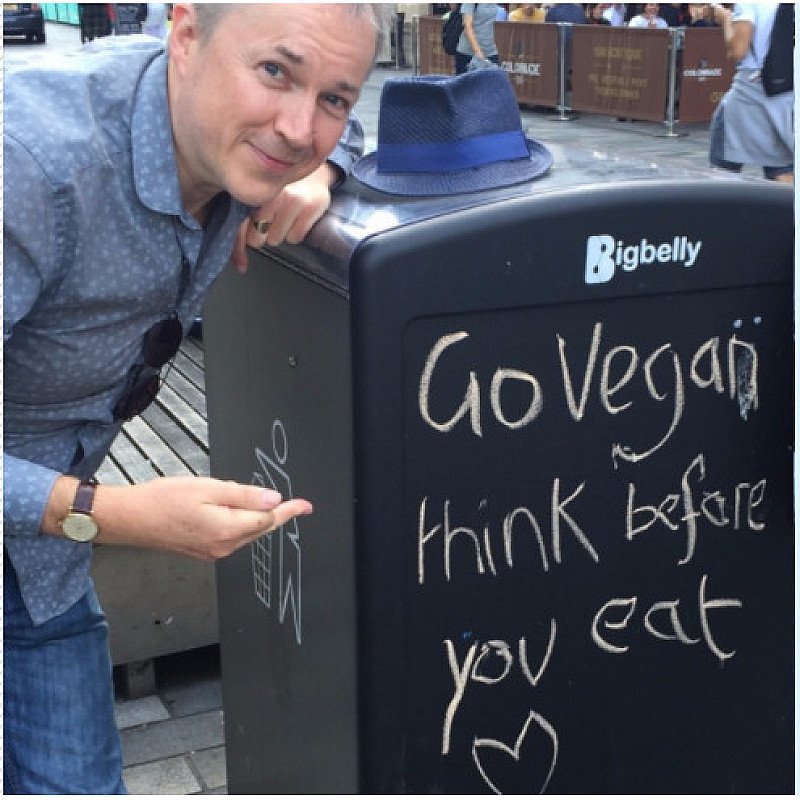 In 1958 cameras started rolling at Pinewood Studios on a comedy film called Carry On Sergeant. The film would become the third biggest box office success in Britain of that year. Sixty years on the franchise is still going strong. A revealing talk illustrated by rare and hilarious behind-the-scenes footage, from the official Carry On historian Robert Ross. Part of the Beyond A Joke series. www.robertross.co.uk