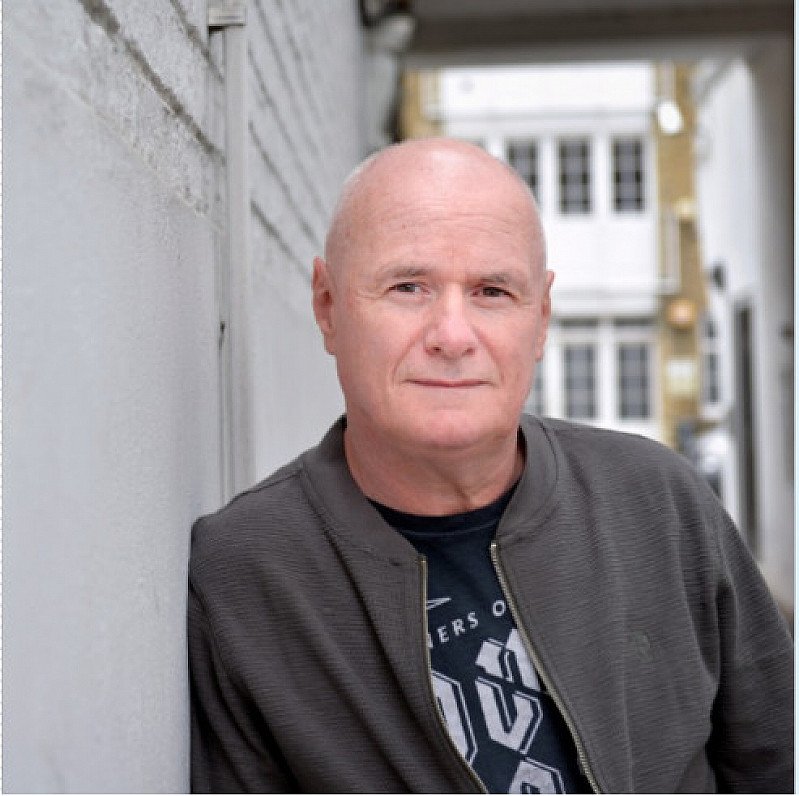 Dave is one of the most respected comedians working in the UK, however, he almost gave up comedy in order to manage donkey rides at Whitley Bay. Come and listen to what happened when he got a call from film Director Ken Loach and went on to star in the critically acclaimed film "I, Daniel Blake" and won the coveted Palme D'Or Award. An interview with Festival Director Geoff Rowe. Part of the Beyond A Joke series. Photo: Steve Ullathorne