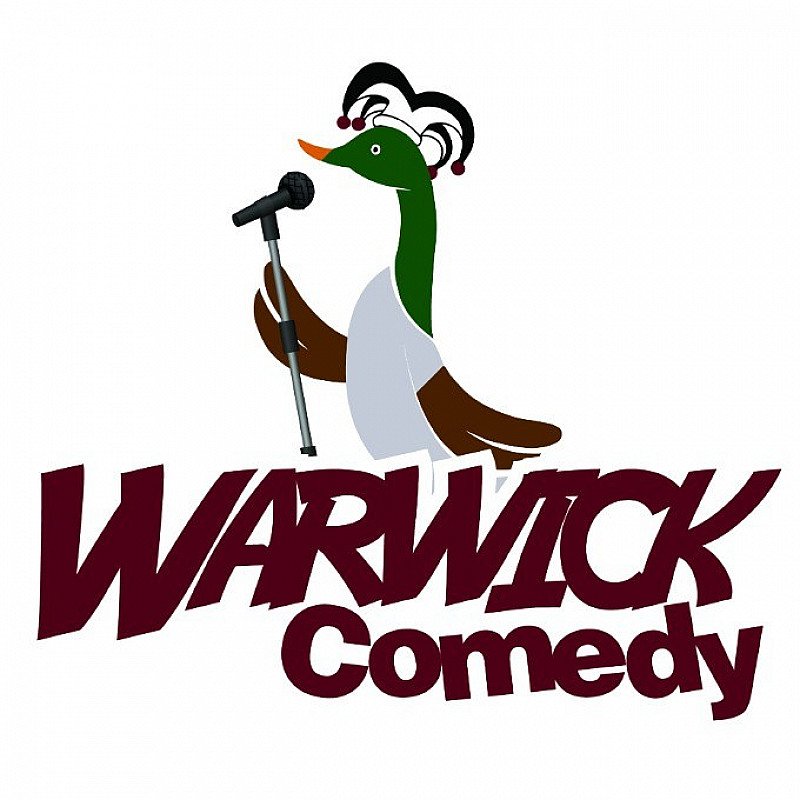 Warwick Comedy are back with another stand-up special at Leicester Comedy Festival! Having only performed stand-up shows for around 4 years, Warwick Comedy have already produced a number of Chortle Student Comedy and So You Think You're Funny finalists and semi-finalists, as well as one Birmingham Comedy Festival Breaking Young Talent nominee. It's safe to say we produce some of the best young talent in the Midlands - catch them here!