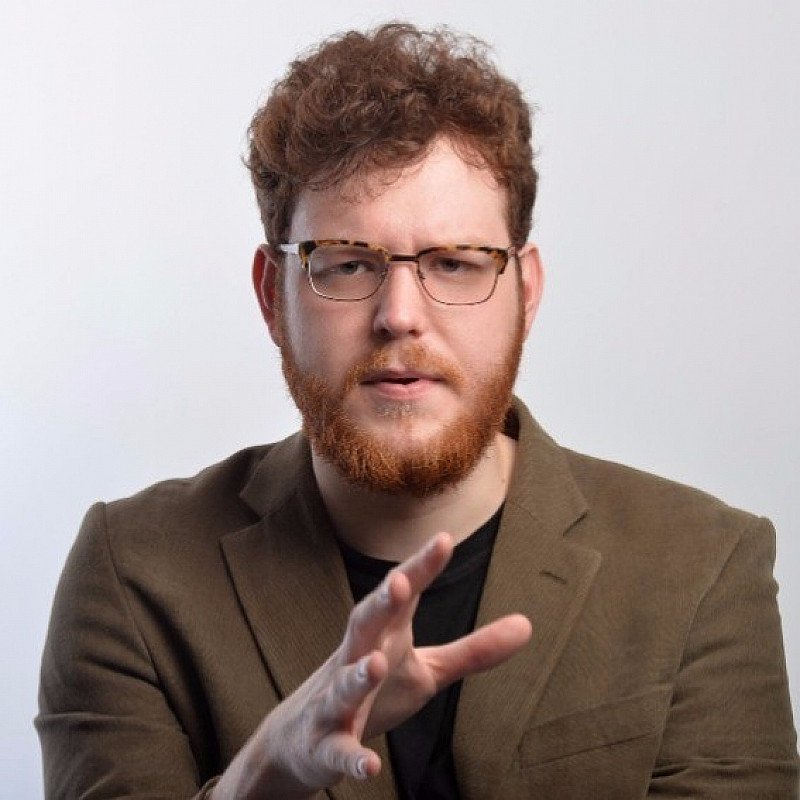 Great comedy guy Nathan Willcock presents what promises to be a work in progress show. In this show, he will try and recreate the 1980 Eurovison song contest in its entirety, on his own. That's the premise for this show. Really. Nathan was Chortle Student Comedian of the Year runner up in 2013. He is also a member of Consignia, the chaps who were crowned Alternative Comedians of the Year 2016.