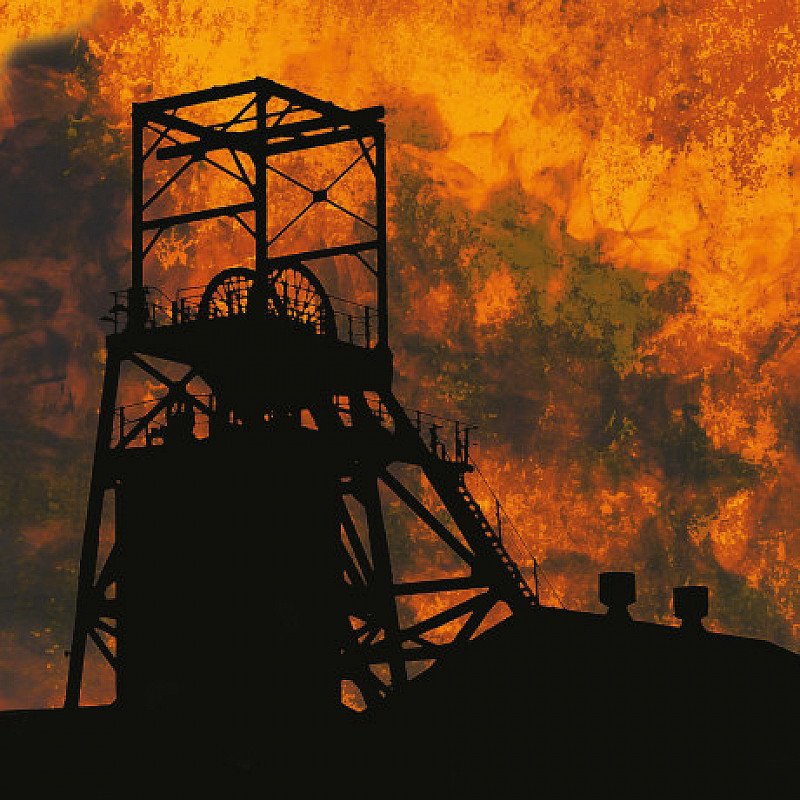 In 1934 a Northumberland Workers’ Educational Association group, composed predominantly of miners, hired a university lecturer from Newcastle to teach them ‘something different’– the finer points of art appreciation. What resulted was that instead of studying the Arts and Crafts movement, the men instead found the art in their own craft and ‘The Ashington Group’ became a widely renowned and lauded group of artists in their own right. This charming, funny and touching play by the writer of Billy Elliott tells the story of how these remarkable men first discovered art and eventually grew to prominence.