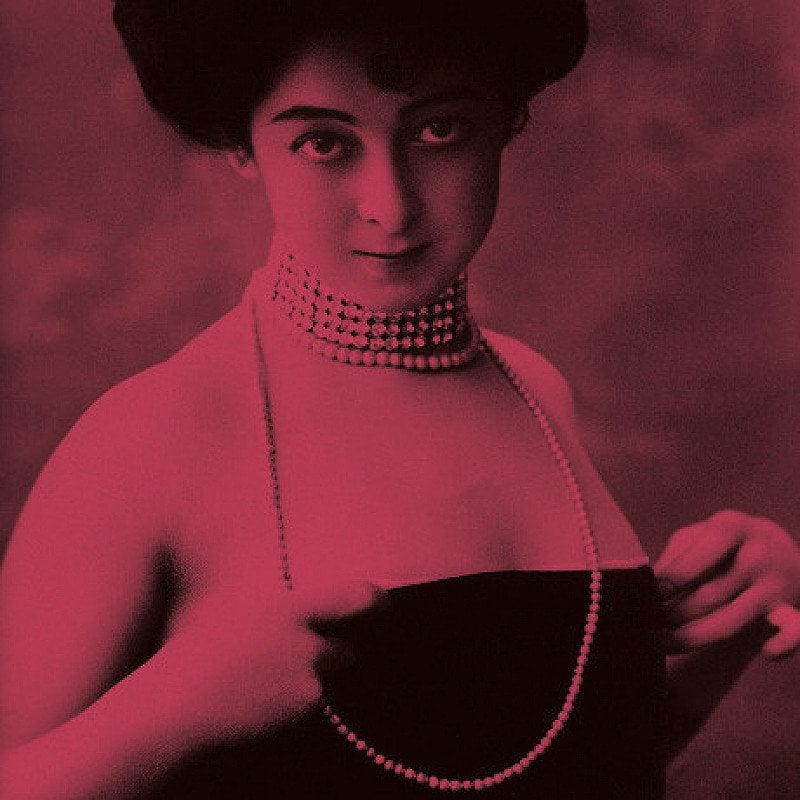 A man of many talents, Shaw’s attitude as a playwright made it virtually impossible for the contemporary theatre to accommodate his work. In 1898 he entitled a collection of three of his plays as Plays Unpleasant. One of them was Mrs Warren’s Profession which was not performed in public until 1902. Mrs Warren had been censored.

Shaw, in writing about the realities of contemporary sexual exploitation – Mrs Warren’s profession – creates a delightfully witty play about a Cambridge- educated girl meeting a mother whom she barely knows.

This amateur production of “Mrs Warren’s Profession” is presented by special arrangement with The Society of Authors.