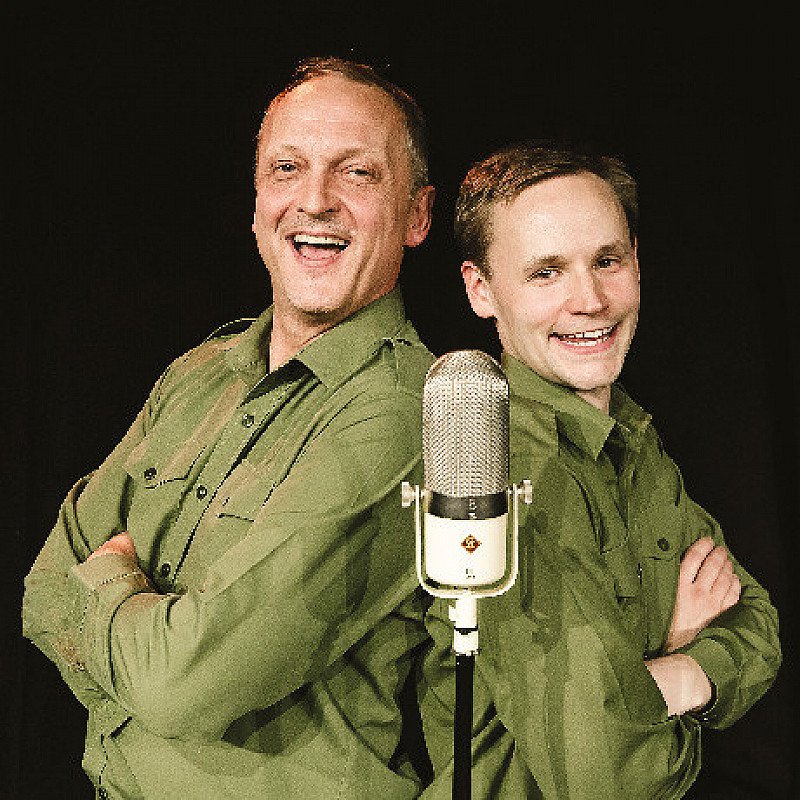 Two actors play 25 characters in this brilliant staging of classic radio scripts based on favourite episodes from the original TV series. Celebrating 50 years of Perry and Croft’s quintessential sitcom, which won the Best One-Liner accolade in a poll of comedians conducted earlier this year by Gold, with the immortal words “Don’t tell him, Pike”.