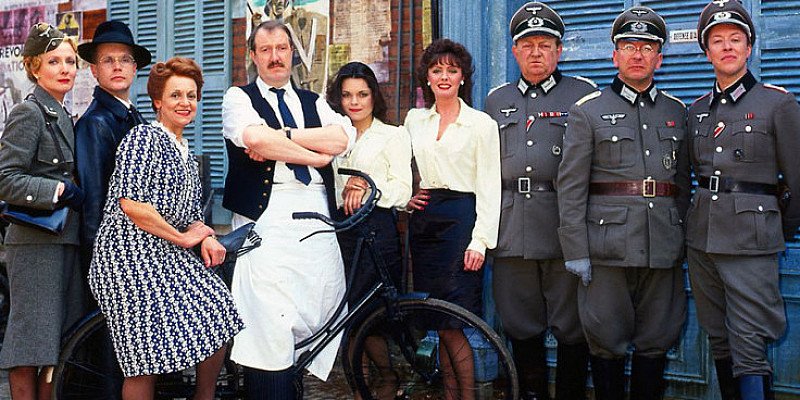 A French café owner tries to ride out World War II. Caught between the Gestapo and the Resistance and forced into working with both, René also struggles to hide evidence of his affairs with the waitresses from his wife, who, though she can’t carry a tune, frequently performs as a singer in the café.

This amateur production of “‘Allo ‘Allo” is presented by special arrangement with SAMUEL FRENCH, LTD