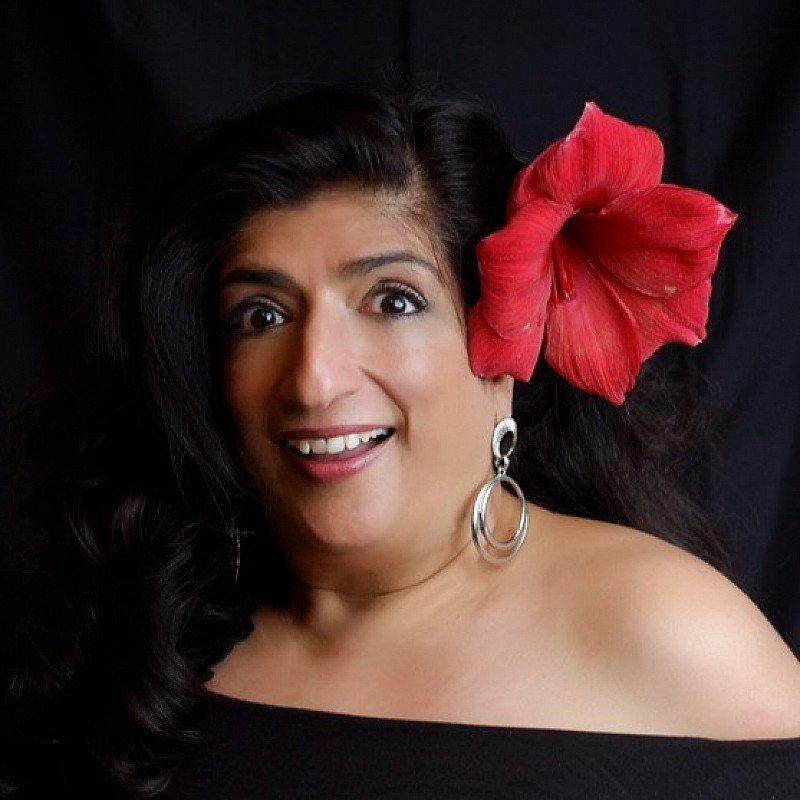 Hilarious multi award-winning comedian is putting up her dukes and picking her battles! What will YOU fight for? Winner of AWA Award 2015, Star of Edinburgh Award-winning show 2007. Written for and featured on a variety of BBC Radio. 2Smart, funny with a mischievous glint" (Times). "Strong show that deserves a watch" (The f Word) "Both illuminating & funny as this born raconteur holds her audience enthralled throughout" **** (One4Review.co.uk)