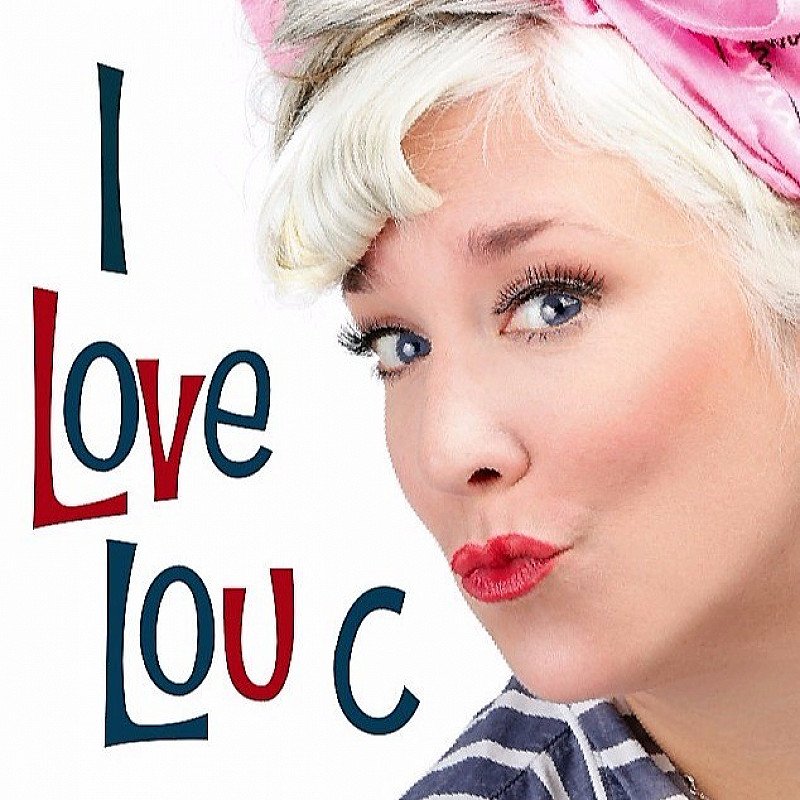 Imagine visiting your favourite friend/aunty/spinster/woman of independent means. She's a touch eccentric and always "alright". Until last year, when it wasn't alright and it all went a bit wrong. I Love Lou C received critical acclaim in Edinburgh 2017. "Frank, fierce, unafraid, a masterclass in longform comedy" ***** Ed Guide, "Proving you can make a stand-up show about literally anything if the performer is skilled enough." ****The Scotsman. As part of the Kayal All-Dayer.