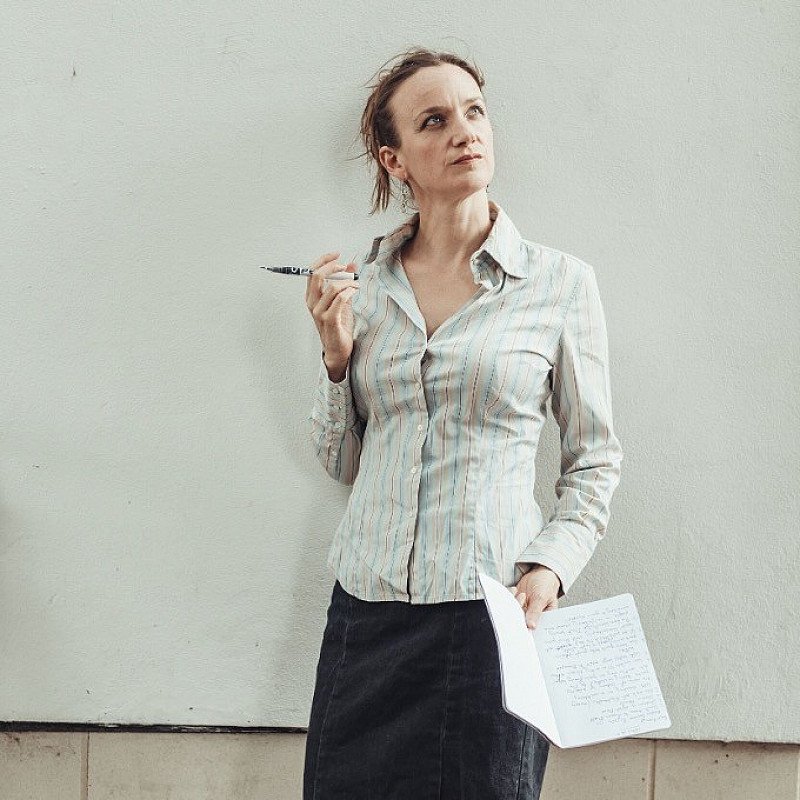 I thought the apocalypse would involve more sex than this, didn't you? So, instead of my usual highbrow political satire, I'm doing a show about being polyamorous. Spoiler alert: it's going to get political... Award-winning, as seen on, etc. "One of the wittiest gun-slingers I've ever seen on stage... she can cover the full spectrum from crunchy political interviews to live prime-time comedy" The Spectato