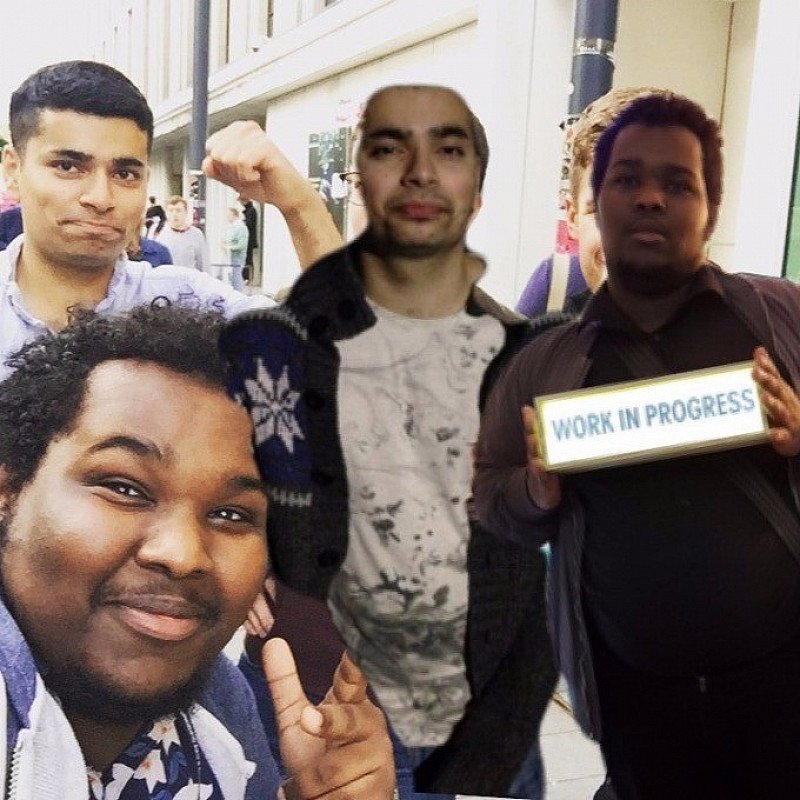 Mixed bill of standups, with several Edinburgh Fringe shows between us. Various acolades that might entice people to come and see us include winning University of Birmingham's Got Talent 2016, Headlining Valefest 2016, reaching the semi-finals of So you think You're Funny 2017 and working a paid comedy writing role for the Labour Party. Part of the Kayal all-dayer.