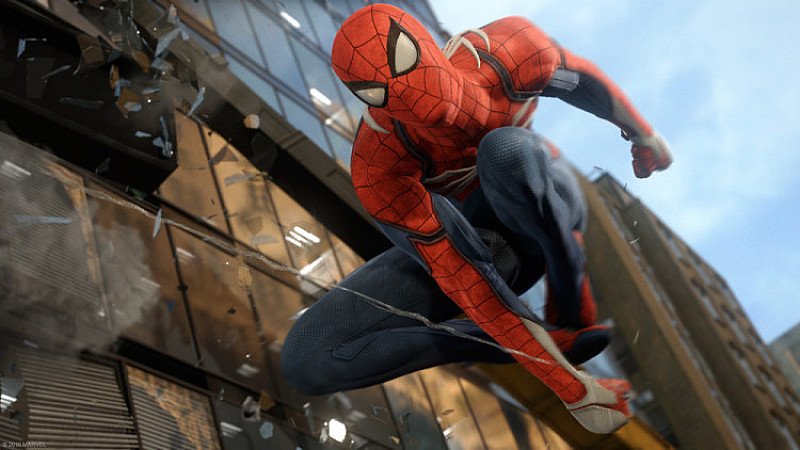 Prepare to be introduced to a Spider-Man that has perfected his incredible powers in Marvel’s Spider-Man.

In this exhilarating game, Peter Parker must balance his real life whilst attempting to fight crime in the open-world of New York City. Featuring acrobatic abilities, improvisation and impressive web-slinging, prepare to see one of the most iconic Super Heroes in action.

This exciting PS4 exclusive created by Sony Interactive Entertainment and Insomniac Games features incredible graphics alongside a range of main-story missions and side quests to play. He is as determined as ever, but can he save NYC?