Posted 3 years ago by Snizl for Firebug 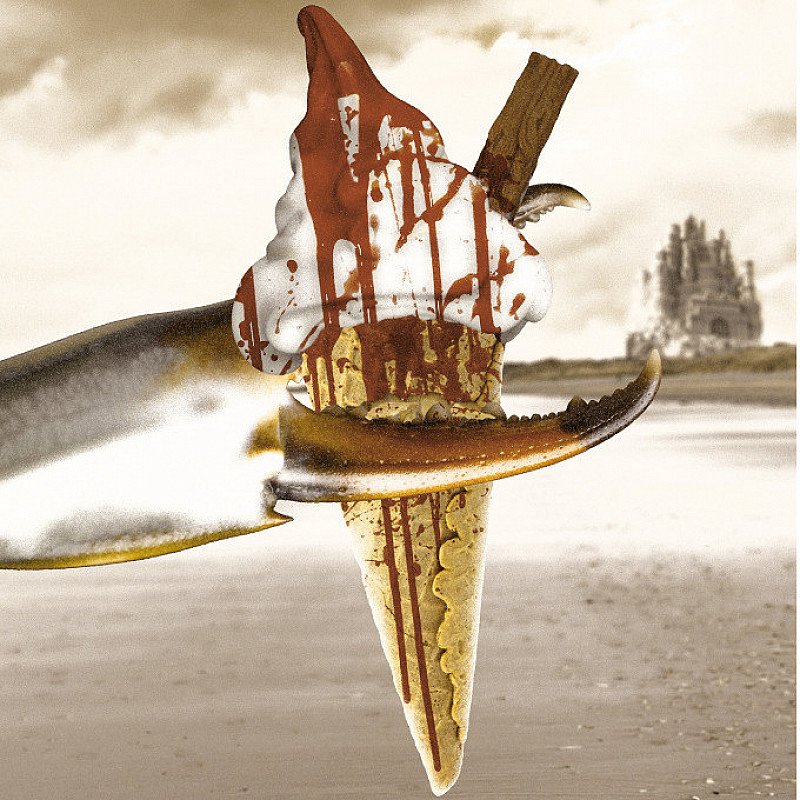 Ever wondered how much more scary Dracula would have been if he'd also been a giant crab? A while back, local idiot Bruce Edhouse decided to write a spoof of both Dracula (which he'd never read) and Midsomer Murders (which he'd never really seen). For some reason, people seemed to really like it when it played to packed out rooms at the festival in 2014 and 2015, so it's back for one last time... and the sequel's on tomorrow too!