A Band Called Malice - The Definitive Tribute to The Jam 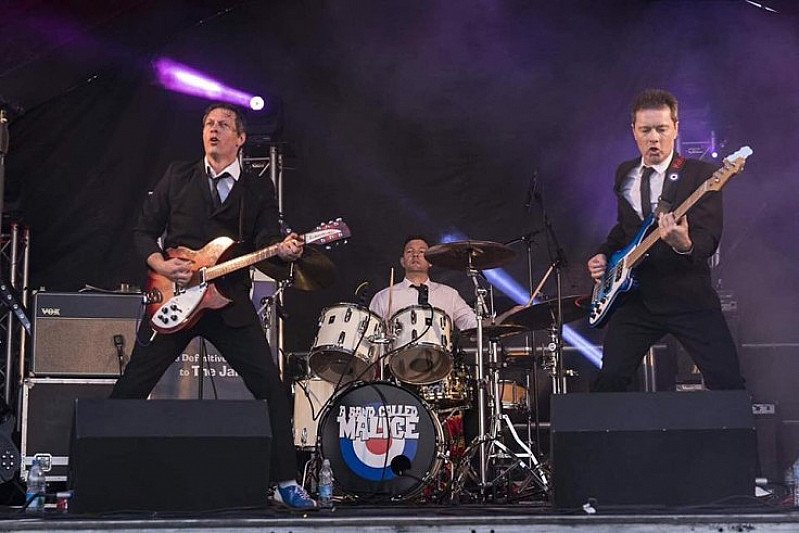 A Band Called Malice - The Definitive Tribute to The Jam

A Band Called Malice - The Definitive Tribute to The Jam is performing at Firebug on Friday 7th September 2018. Plus Support to be announced.

Rapidly becoming the UK’s most popular tribute to The Jam, you are guaranteed to be taken right back to the late 70s/early 80s as the band recreates hit after hit of The Jam, one of the most influential and iconic bands in music history. With a wealth of experience, Andy Coultas, the frontman of the band has over 10 years experience performing as “Paul Weller.” The band is committed to giving a performance that is both energetic and authentic capturing the raw essence of the Woking 3! Expect to hear all the classics such as “That’s Entertainment”, “Going Underground”, “Town Called Malice and many more.

The band that has played in Carnaby Street, London, has had over 245,000 views on their videos .. reached over 1/2 million people .. on facebook... receiving brilliant reviews.

Just 100 tickets for this small and intimate gig - grab your tickets while they're available!!