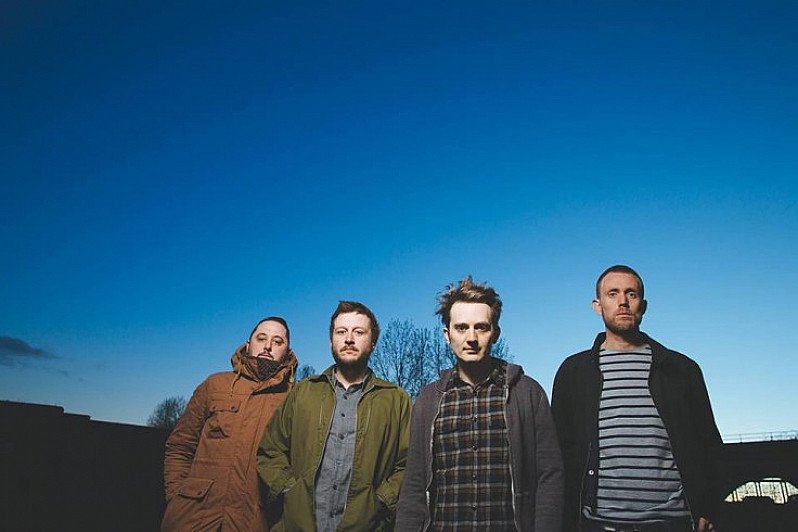 
65daysofstatic are a noisy instrumental band formed in Sheffield in 2001. They have released six albums and numerous EPs and singles, developing a sound that is as compelling as it is divisive. Once intent on taking over the world with noise, they now content themselves with taking it over one room of people at a time. Their music has taken them from the club circuits of Northern Europe to the arenas and dive bars of America; warehouses on the edge of Siberia to airstrips, jungles and all-nighters in the Far East and Australia.