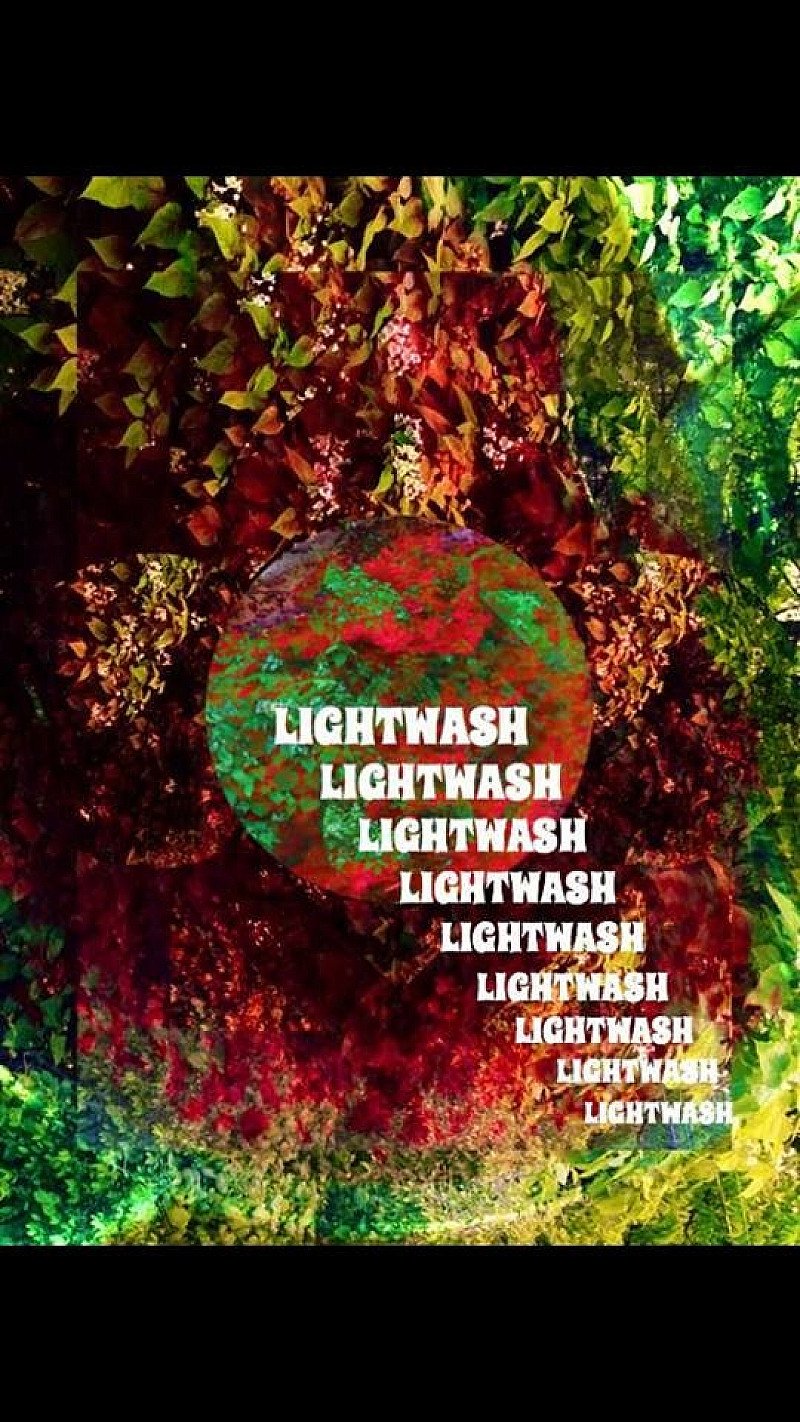 ”LIGHTWASH' formed in 2016 and released their first EP, "Bad Dream,” on Broken Circle Records on March 25th of that year, receiving praise from NOISEY STEREOGUM and many more. They’ve been featured twice on Spotify’s Fresh Finds playlist, once in 2016 with their single, “Butch,” and again recently with their single, “Walkathon,” following the release of new EP, “Half Hung”
"Half Hung,” was released February 5th on Broken Circle Records and was streamed in it’s entirety in an early premiere at GoldFlakePaint.