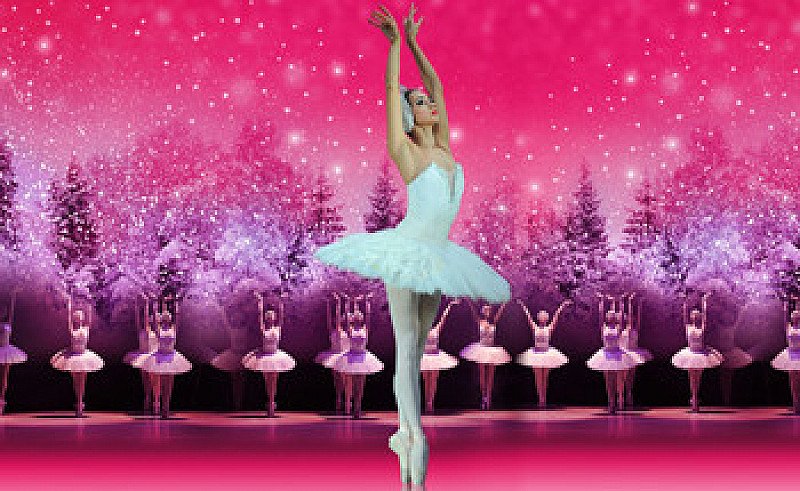 This most famous of fantasy ballets for all the family begins as night falls on Christmas Eve. As snowflakes fall outside, the warm glow of the open fire sends flickering shadows across the boughs of the Christmas tree and all the presents beneath. When midnight strikes we are swept away to a fairytale world where nothing is quite as it seems, toy dolls spring to life literally off the set, the Mouse King and his mouse army battle with the Nutcracker Prince and we travel through the Land of Snow to an enchanted place where the magic really begins...

The critics said... "the scenery turned the stage into a winter wonderland."

The Russian State Ballet & Orchestra of Siberia
Formed in 1981, the Russian State Ballet of Siberia has quickly established itself as one of Russia’s leading ballet companies and has built an international reputation for delivering performances of outstanding quality and unusual depth. The soloists and corps de ballet are superb, and never fail to delight audiences with their breathtaking physical ability and dazzling costumes.