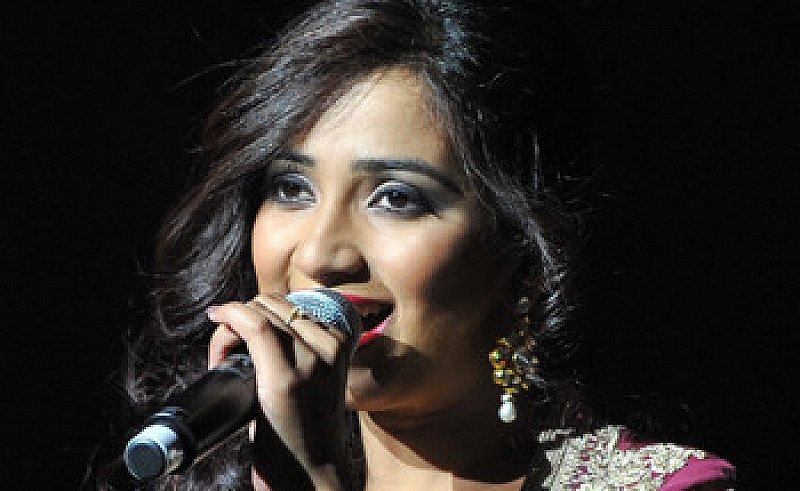 A musical journey from Lata Mangeshkar to Shreya Ghoshal

Ria Money Transfer in association with Rock On Music and TLC Events is proud to present the new Nightingale of India, Shreya Ghoshal Live with Symphony Orchestra.

In 2000, Shreya Ghoshal won the popular Indian Reality TV show, Sa Re Ga Ma Pa, a platform for thousands of aspiring singers to exhibit their talent and where director Sanjay Leela Bhansali spotted her. A break in his film, Devdas fetched her a one-way ticket to Bollywood.

Since then, Shreya Ghoshal has grown into one of the most sought after female artists in Indian films with umpteen popular trophies as well as four National Awards in her kitty who regularly performs to packed houses all over the world. After amassing millions of fans, she recently also became the first Indian singer to be immortalized in the form of a wax statue at Madame Tussauds in Delhi.

With Shreya Ghoshal recreating her own hits and classics from the greats of yesteryear to the sounds of a symphony orchestra, this concert is a must for all music lovers.

Doors to the auditorium will be open from 6pm.