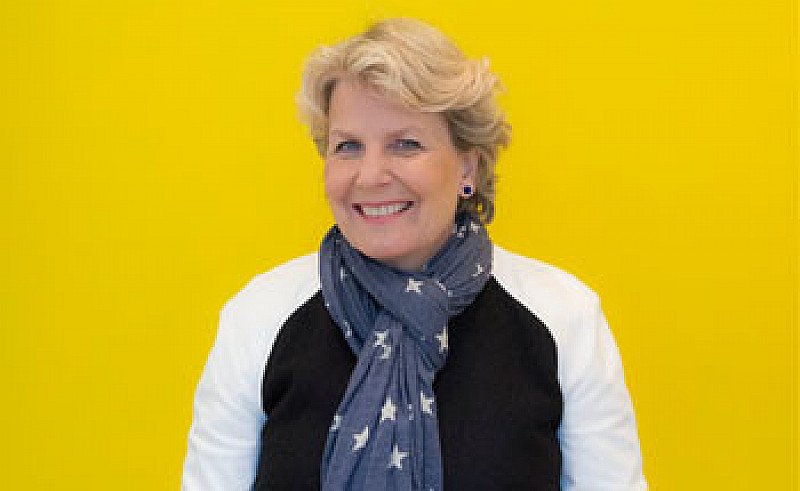 Sandi realises some people harbour an ambition to be a National Treasure but following a misunderstanding with a friend has decided instead to become a National Trevor – half misprint, half Danish comedian, novelist, actor and broadcaster.