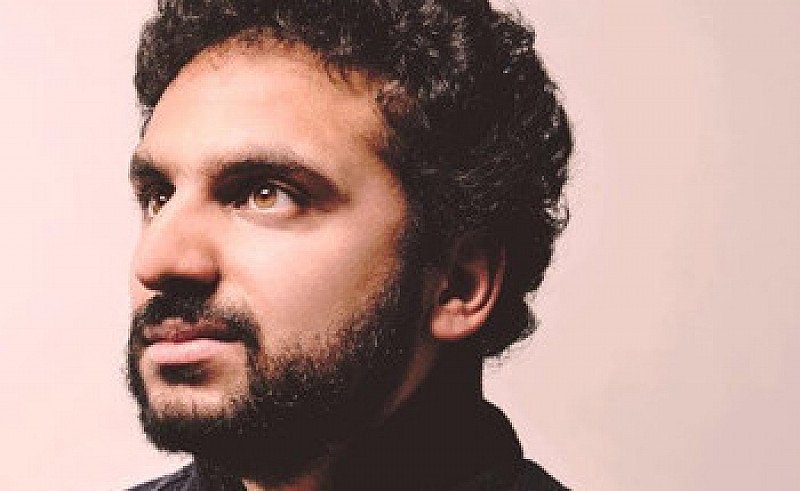 Double Edinburgh Comedy Award Nominee Nish Kumar is taking his brand new show on a nationwide tour of the UK! The title is a quote from Terminator 2. There will be jokes about politics, mankind’s capacity for self-destruction and whether it will lead to the end of days. GOOD FUN STUFF. He's the host of the Mash Report which you might have seen on BBC2, or on a Facebook video posted by someone you went to school with but haven't spoken to in a while.

As seen on Live at the Apollo (BBC2), Taskmaster (Dave), Live From the BBC (Netflix), QI (BBC2) Have I Got News For You (BBC1) and Joel & Nish Vs The World (Netflix/Comedy Central).