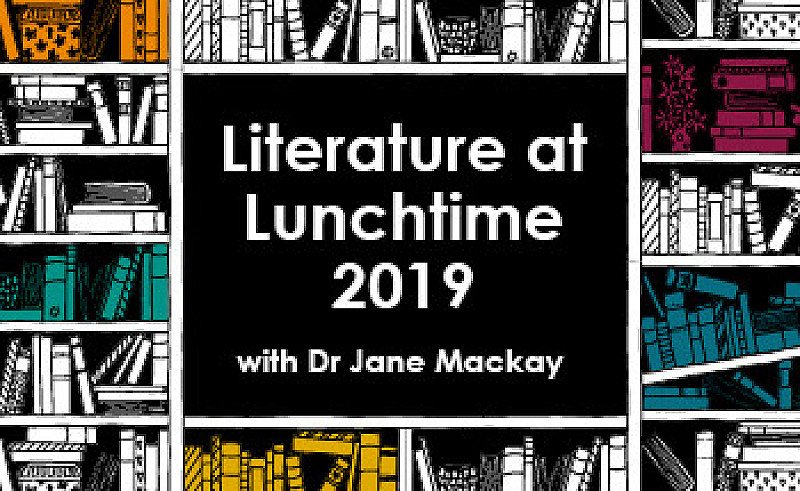 Unusually for Greene this was written first as a screenplay for the famous film with Orson Welles. Later Greene wrote it as a novella for the public with a happy ending which Carol Reed had rejected for the film. Come and enjoy mysterious Vienna just after World War 2.