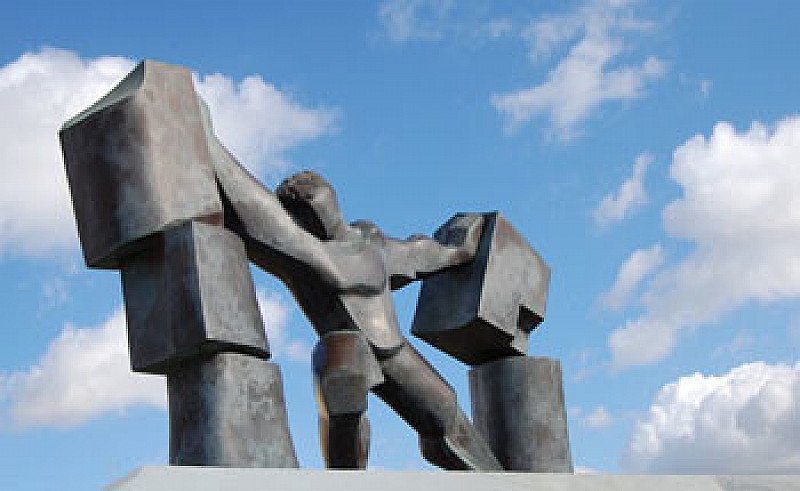 Samson is a three-act oratorio by George Frederick Handel which is considered to be one of his finest works. It was written by Handel in the month between finishing composing Messiah and going to Dublin for its first performance.

The libretto is based on Milton's poem, Samson Agonistes and the biblical story of Samson in Chapter 16 of the book of Judges. It includes the well-known aria Let the Bright Seraphim which was sung at Prince Charles' wedding to Diana by Dame Kiri Te Kanawa.

This will be the first time that Samson has been performed by the Leicester Philharmonic Choir.