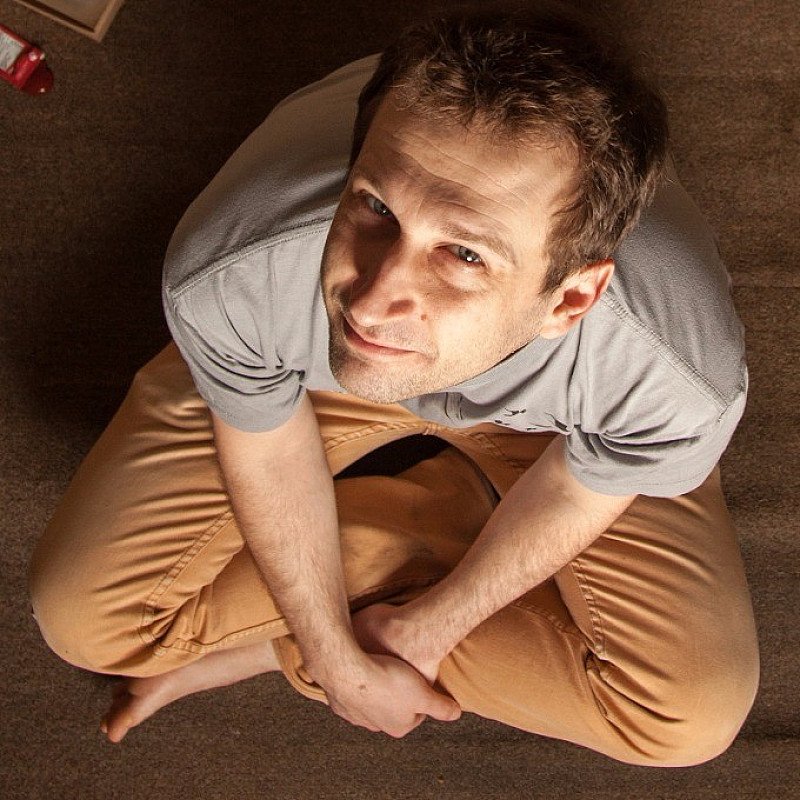 Tickets are £5 or pay what you want at the venue

Radu started comedy in 2006 in Bucharest and was known as Romania's comedian's comedian. In 2015, he moved to London to be known as an open mic comedian. After about 18 months, eight competition finals and a BBC appearance, Radu was proud to call himself the poorest professional comic on the UK circuit.