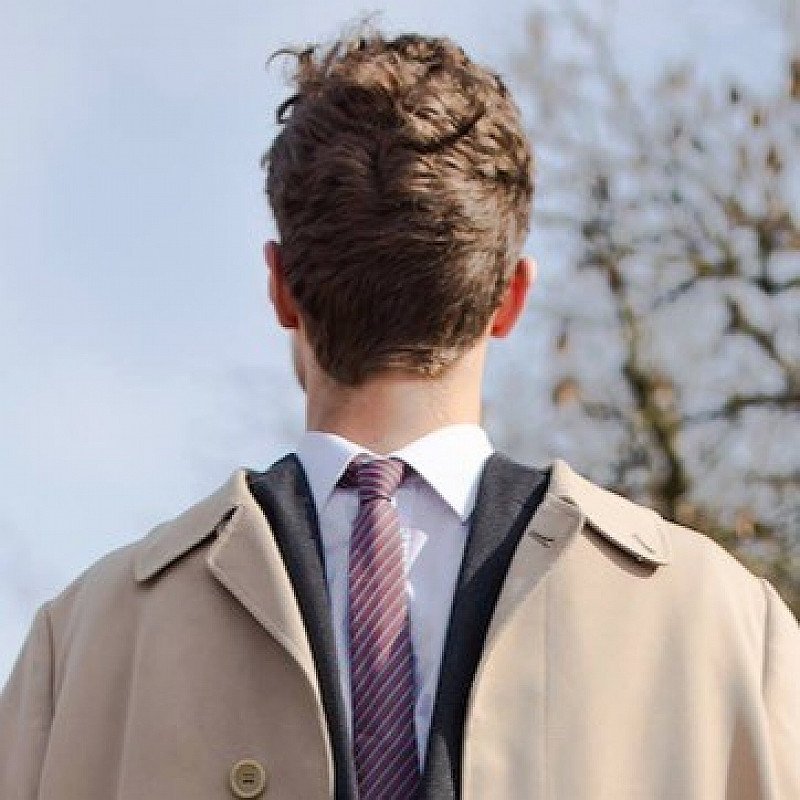 Tickets are free or pay what you want at the venue

Frank was told it was a good idea to do a theme show, so he's doing it about shoes. I imagine that he's beginning to regret this decision.