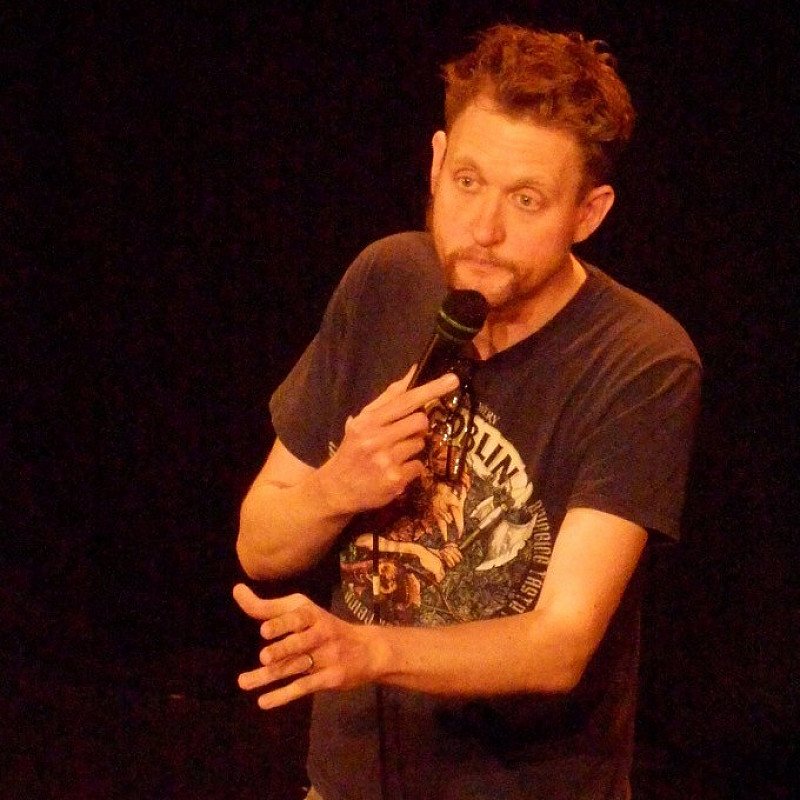 A brand new work-in-progress by the multi-award-winning stand-up, animator and song-writer, Howard Read. This show could contain anything from Howard's trade-mark Perrier-Nominated interactive animated characters, to his Writer's Guild Award-Winning jokes, or his Musical Comedy Award Nominated songs. He doesn't know what's going to be in the show at time of going to print, and he still might not, at time of stepping on stage.