Posted 2 years ago by Snizl for Big Difference Company 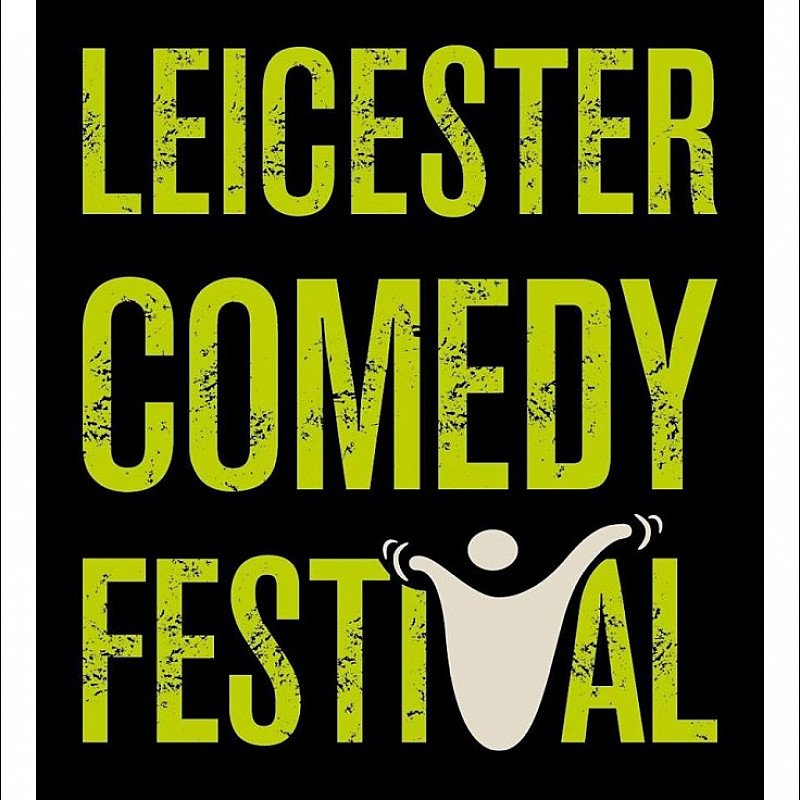 By Snizl for Big Difference Company

Come along and celebrate the 26th anniversary of Leicester Comedy Festival!

They say laughter is the best medicine, and if that’s true then Leicester is the place to get your dose in February. Kicking off on 6 February, Leicester Comedy Festival is celebrating its 26th anniversary this year, and they’re inviting you to join the party… and work those belly muscles along the way!

Known as the official comedy party for the UK, this year features hundreds of comedians across 72 venues throughout Leicester. Now is the time to pick up the full printed programme and start circling all the must see show!