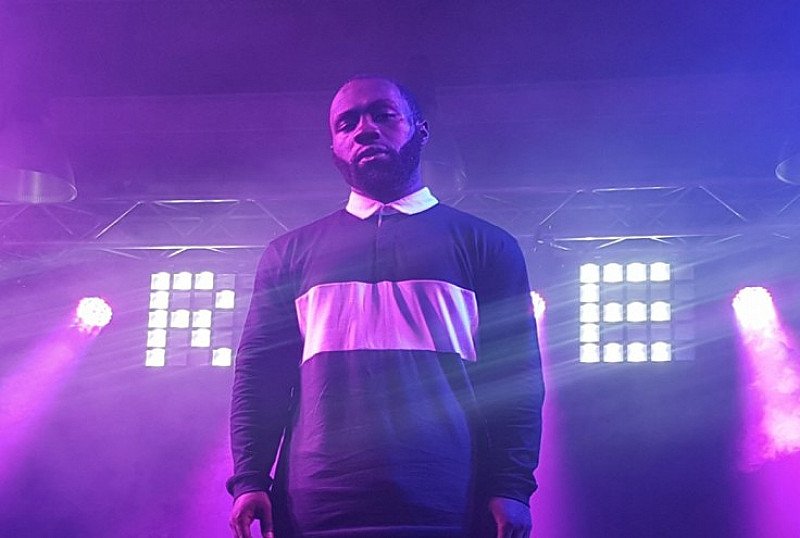 ILUVLIVE Presents it’s first ILUVLIVE+ event where will have a panel of music industry executives who will be able to answer all your questions. The night will be followed by a live performance by 5 talented acts.

VIANNI
21-year-old singer/songwriter Vianni is a multi-talented prodigy. Born and raised in Croydon, South London to Congolese parents, Vianni grew up on a diet of 90s RnB and the Gospel his mum played. Hanging around the Croydon studios where the local rap and RnB artists would record, the teenage Vianni started picking up how to play piano, guitar and drums- although he had little ambition to be a performer himself. “I wasn’t a singer then,” he remembers, “I was just helping out on tracks. I was a dancer really, I didn’t think about being a musician. But then it changed …” since the release of Tracks like ” Recognise and most recently “SOS” Vianni has performed at events like Alter Ego at Hackney Empire, Under the Radar – Stamford Bridge, KoKo London, Visions and his sold-out headline show at Hoxton Bar and Kitchen. With an upcoming ep Vianni is prepped to make his mark on the scene. Keep an eye on this kid.

KNUCKS
His laid back style of Hip hop, mixed with his skippy flows, Knucks is reminiscent of the old school style of hip hop. He has been Compared to the likes of Lil Simz, J Cole and Joey Badass. Having received support from the likes of Dj’s like Sian Anderson, Yasmine evans, Dj Target and more, Knucks has been building his profile and audience successfully. Featuring on Sbtv’s one to watch, Knucks has attracted major label attention, and is gearing up for the release of his second Ep , the follow up to “Killmatic”, With the great reception on tracks like ” Breakfast at Tiffanys” , “Selfish” and “Frostbite” as well as his upcoming release which features Not3s, we anticipate big things for this young man. Check out his latest, CANNES.