A Tribute to Queen 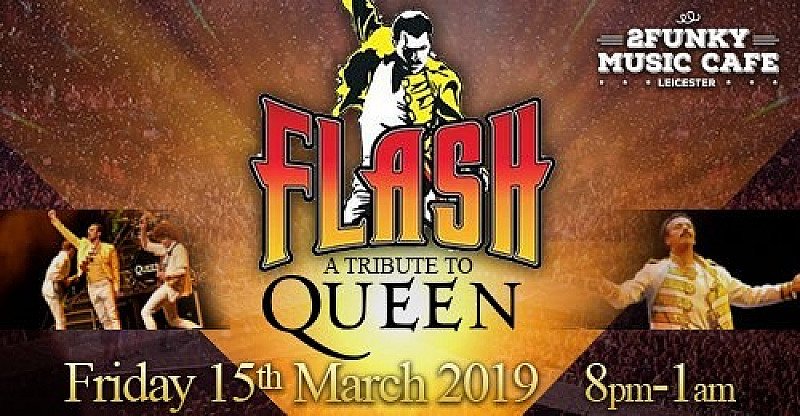 A Tribute to Queen

Flash have been performing at concerts, venues, events and parties all over Europe and in the Far East for the past 15 years. Flash have been lucky enough during this time to perform at some of the world’s most prestigious venues and events.
They were also hand-picked by the BBC to perform live to a prime time television audience of millions. Flash have also been privileged to have worked for some of the World’s leading brands, including: Hard Rock Café, Chevron Texaco, Mercedes Benz, Visa and are still the only Queen band used by Harley Davidson Europe. Flash are equally at home though performing at an intimate wedding reception or private party.