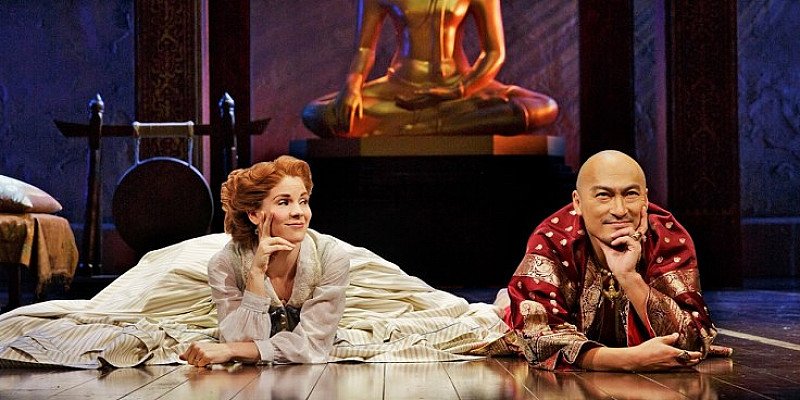 "The King and I" arrives in the West End this summer following a critically acclaimed run on Broadway. With this Travelzoo offer, you can get a Band A ticket and an overnight stay, including breakfast, at a 4-star central London hotel for £129.

- Band A ticket to a 7pm, Friday, performance of "The King and I" (worth £75 each)
Friday-night stay at The Tower Hotel with full English breakfast
- Book an extra hotel night on the Saturday for £80 per person
- Prices quoted are based on two people sharing a twin/double room. If the package is booked for one, a supplement of £60 applies.

When
Friday evenings from 6 July-21 September.

About the hotel
The Tower Hotel is next to Tower Bridge, offering views over the Thames, the Tower of London and St Katharine Docks.

About the show
The Tony Award-winning Broadway revival of "The King and I" transfers to the London Palladium this summer. Kelli O'Hara will reprise her Tony Award-winning performance alongside Tony and Oscar nominee Ken Watanabe.

Set in 1860s Bangkok, the musical tells the story of the unconventional and tempestuous relationship that develops between the King of Siam and Anna, a British schoolteacher whom the progressive King, in an imperialistic world, brings to Siam to teach his many wives and children.

"A magnificent, genuinely revelatory production that you do not want to miss" -- Chicago Tribune

"The music is so entrancing, the lyrics so enchanting, the characterisations so rich, that it’s no puzzlement why "The King and I" endures" -- The Guardian