Posted 2 years ago by Snizl for Ticketmaster

Jay-Z and Beyonce: On the Run II at London Stadium tickets from £51.10! 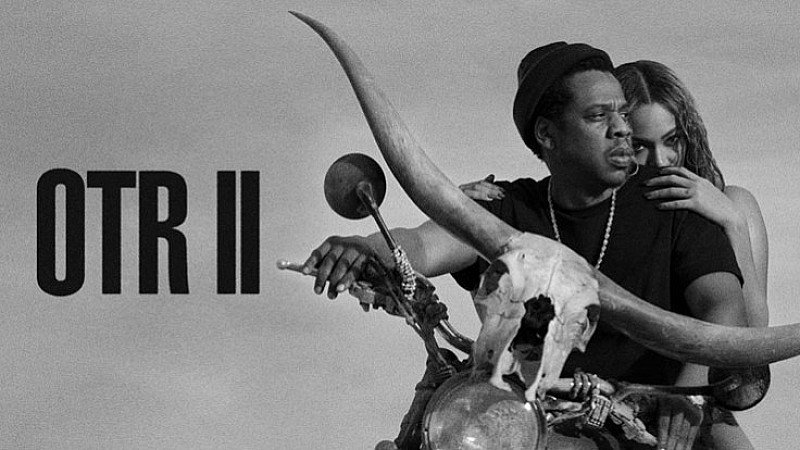 Jay-Z and Beyonce: On the Run II at London Stadium tickets from £51.10!

Jay-Z and Beyonce announced dates for their “On the Run II” stadium tour. Kicking off Wednesday, June 6 in Cardiff, UK, the international outing will stop in 15 cities across the UK and Europe, with the 21-date North American leg beginning July 25 in Cleveland. The full itinerary — and the tour-announcement trailer, clearly influenced by the 1973 Senegalese film “Touki Bouki” — can be found below.

The tour is presented by Live Nation Global Touring in association with Beyonce’s Parkwood Entertainment and Jay’s Roc Nation.

The pair last toured together in 2014 for the first “On the Run” tour, supporting her self-titled 2013 album and Jay’s “Magna Carta Holy Grail.” Jay joined Beyonce onstage in New Jersey for the final date of her “Lemonade” tour in September 2016; Kendrick Lamar guested at that show as well, and DJ Khaled was the opening act.

- General Admission: please note your ticket will only give you access to the area you purchase (North, West or East). You will not be able to move between the areas.