Paul Weller at The O2 arena 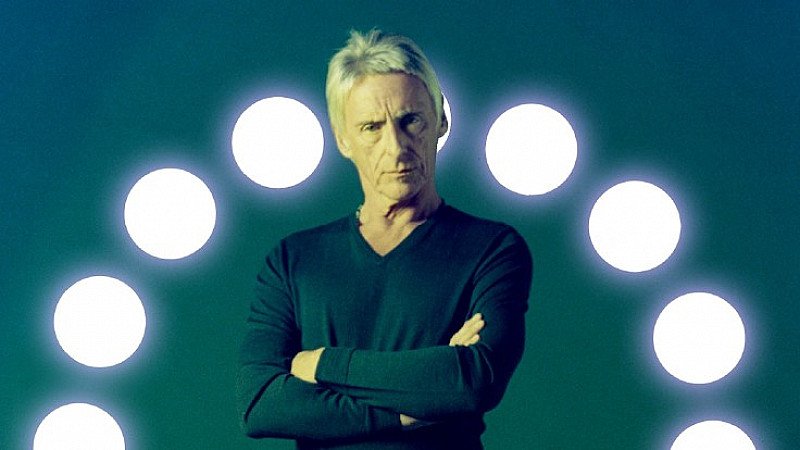 Paul Weller at The O2 arena

Legendary artist Paul Weller today announced a UK tour, to follow the upcoming release of his 13th studio album “A Kind Revolution”. The tour stops at The O2 on Saturday 3 March 2018.
2017 marks the 40th anniversary of Paul Weller’s first album, “In The City”, which he released with The Jam in May 1977. For most artists such a landmark would be greeted with extensive retrospective celebrations. But Paul Weller is not like most artists, instead releasing a new studio album and announcing a UK arena tour for 2018. Always moving forward, almost clinically averse to nostalgia or checking his progress in the rear-view mirror.