MERCURY: Queen The Legend Lives On 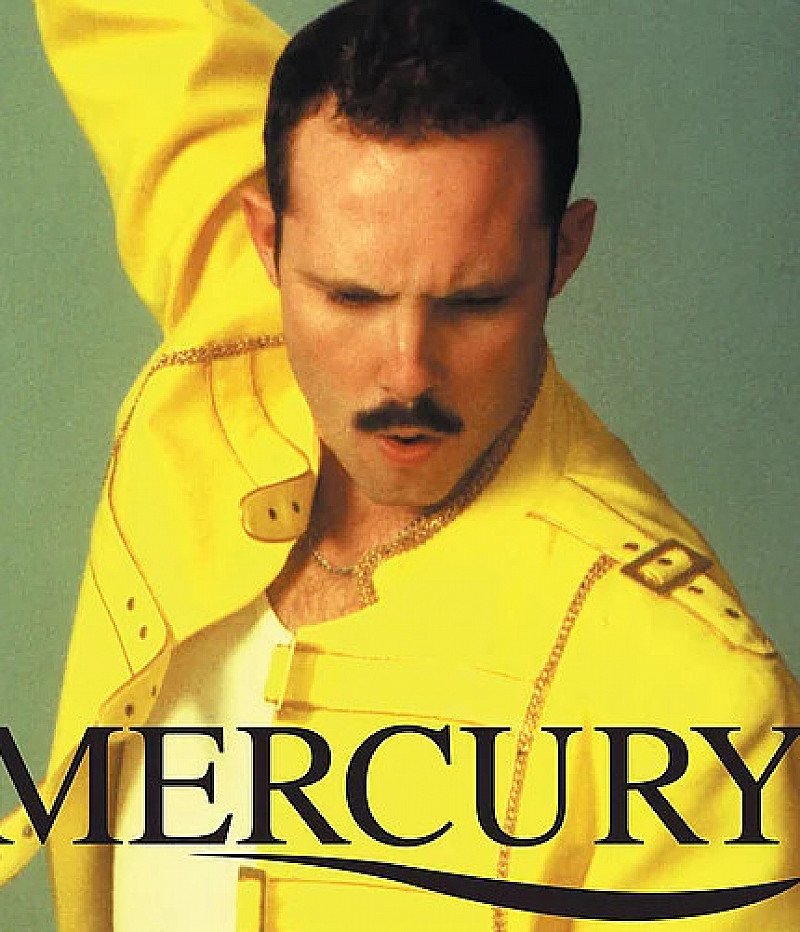 MERCURY: Queen The Legend Lives On

Almost 26 years after Freddie Mercury’s death the rock band’s music is still as popular as ever. As Queen’s music is so diverse it appeals to all age ranges. There is heavy rock, a bit of pop and then ballads in the mix — the versatility is amazing.

With a dynamic stage show that fully emulates the true charismatic appeal of rock’s most flamboyant front man, backed up by superbly crafted harmonies and intricate guitar work, Mercury faithfully and accurately recreate the distinctive Queen Experience. Formed in 1998, they have gone on to play theatres, festivals and high profile shows across the UK and Europe – from Holland to Hungary and from Majorca through to the Millennium Stadium in Cardiff! Other prestigious shows include headlining a New Year’s Eve Festival in Dubai which was broadcast live to millions via MTV Asia as well as an exclusive concert for Queen's own Roger Taylor.
The legend lives on.​