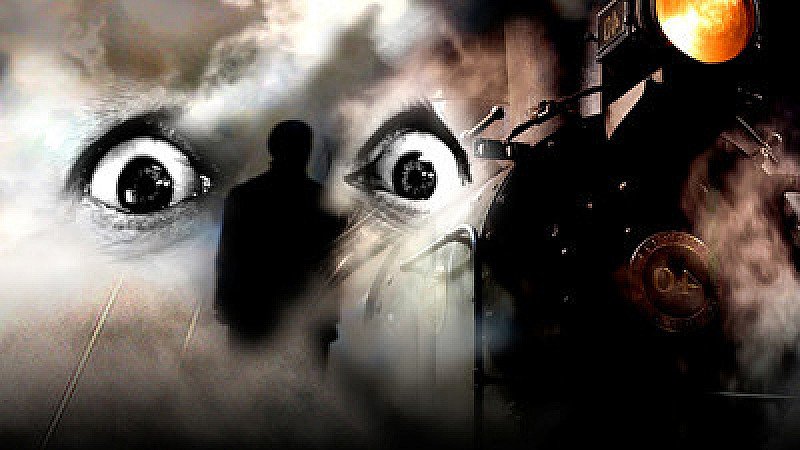 Who is the faceless figure by the tunnel warning the haunted signalman?

In this eerie version of Charles Dickens’ classic Victorian ghost story, a terrified signalman unburdens himself to the young student who chances upon his railway cutting. He tells a chilling tale of the spectre that haunts him, and the terrible disasters that follow each appearance...but what horror is the ghost trying to warn of this time? And is the young man’s visit quite so innocent as it at first appears?