The Case of the Frightened Lady 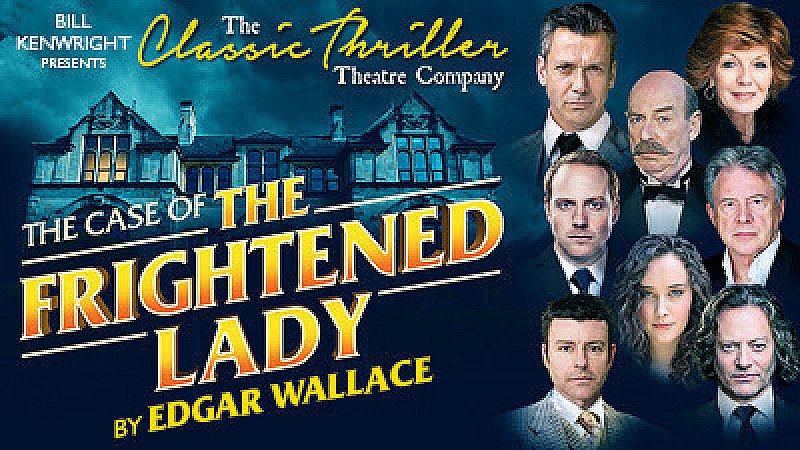 The Case of the Frightened Lady

Building on the phenomenal decade long success of The Agatha Christie Company, which sold over two million tickets around the UK, comes a new thrilling chapter from “the king of the detective thriller” Edgar Wallace.

When Inspector Tanner is called in to investigate a ruthless murder at Mark’s Priory, the grand ancestral home of the Lebanon family, he quickly discovers that nothing is quite as it seems. As Tanner moves closer to the heart of the mystery he uncovers a shocking and closely guarded secret.