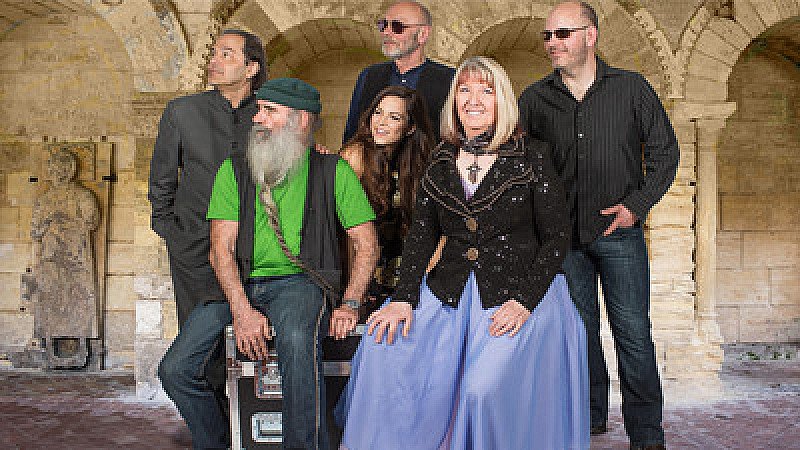 Folk rock pioneers Steeleye Span are touring with a new live show. Maddy Prior - the voice of the band - leads a line-up featuring faces old and new. Having just released the album “Dodgy Ba**ards” to great critical acclaim. Their 2017 performances will see them perform new gems alongside classics that have made them one of the most successful British Folk Rock bands ever.

Each ticket price advertised above includes a £1 booking fee . No matter how you book (online, phone, in person) or how you pay (cash, credit/debit card, voucher), the fee will always be the same