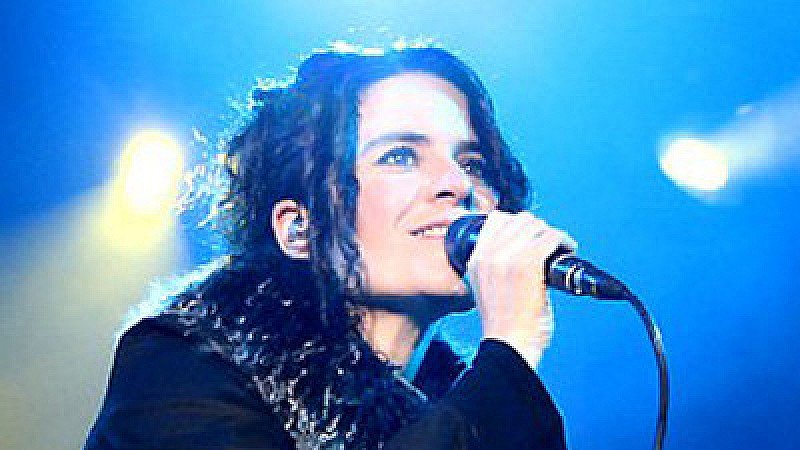 Sally Doherty sings beautiful Latin American songs from Brazil, Mexico and Cuba as well as Jazz standards. Her performances often feature the works of Brazilian composer Antonio Carlos Jobim including some of his lesser known and most beautiful works as well as songs written by his contemporaries. “Brazilian music has been my greatest inspiration as both song writer and singer. I hope the audience will sense our love for this repertoire.” Sally’s musical career has led her into numerous genre, folk being deeply ingrained from a young age. This influence can sometimes be heard in her performances which gives her approach to jazz singing a fresh and original sound.