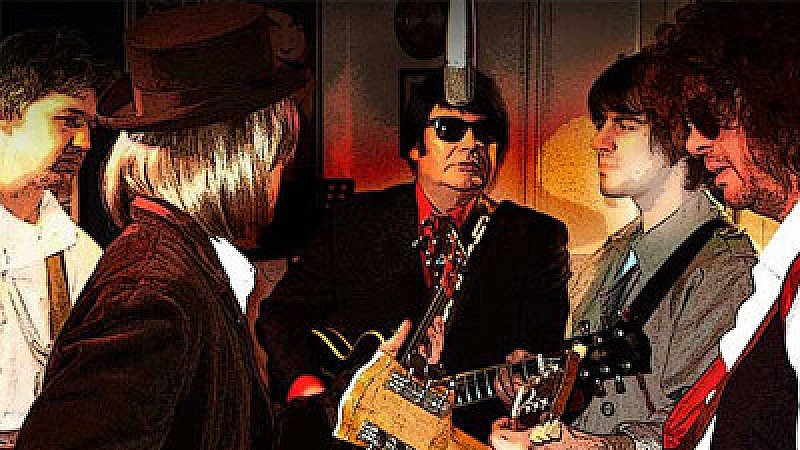 he Big O & the Wilburys show is back - bigger and better than ever! Come and celebrate with the band as they commemorate 30 YEARS since the Wilburys original album release and pay a special tribute to The Big O, who died later the same year. Roy Orbison and the Traveling Wilburys Experience’ will take you on a journey through the story of the Wilburys. With expert narrative and BIG SCREEN ACTION, this 30th Anniversary Special is unmissable. With tributes to, Jeff Lynne, George Harrison, Tom Petty, Roy Orbison and Bob Dylan